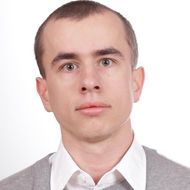 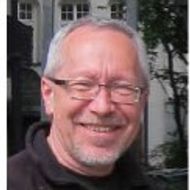 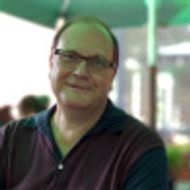 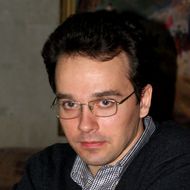 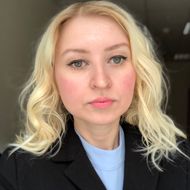 The staggering growth of computational power is one of the major breakthroughs of the XX century that is shaping our world in many ways today and in the future. Acceleration of numerical calculations is constantly expanding scientific discoveries boundaries. A mathematical modeling and computer simulation was the first research field in the early 1960s. And nowadays, this area is still among the main drivers for the development of more powerful supercomputers.

High performance computing has penetrated all branches of science and engineering. There are mature and widely used computational software tools oriented on materials science, chemistry, biology, big data and diverse engineering applications. There is an interest in supercomputing in social sciences and even in humanities. Supercomputing allows mathematical methods to be directly applied to actual research problems with less and less simplification requirements, greater accuracy, and realism of the models.

Novel generation of leading-edge high-performance supercomputers is capable of making calculations at a rate exceeding 1,000-trillion (1015) floating-point operations per second using hundreds of thousands of processors. More powerful exascale supercomputing architecture (exa = 1018) is already under discussion. Computational physics, chemistry and biology in general and computational atomistic and multiscale modeling and simulation in particular are closer to being ready to take full advantage of these emerging supercomputing capabilities than other areas of research.

Great benefits can be obtained by significantly improving current atomistic models of materials to tackle physico-chemical problems, such as prediction of atomic structures, energetics and reactivity of materials, including nano-materials characterized by significant degrees of compositional and structural disorder on the nano-scale. Atomistic models are indispensable for study molecular mechanisms of living organisms.

A collaborative effort is needed to fully realize the potential of the emerging supercomputing capabilities to address the multidisciplinary problems mentioned, as well as to educate the next generation of researchers and engineers in this rapidly developing field of science and technology. And this is the major goal of the Laboratory.

Have you spotted a typo?
Highlight it, click Ctrl+Enter and send us a message. Thank you for your help!
To be used only for spelling or punctuation mistakes.